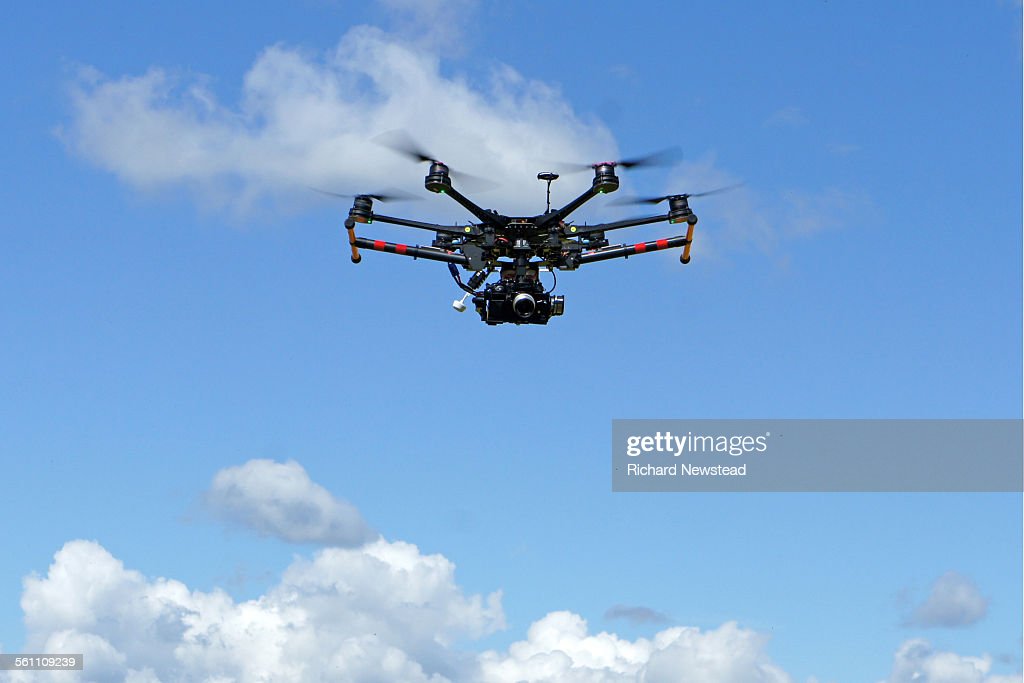 Taking the obvious step in done technology, Duke Robotics has developed a small armed drone called the Tikad. One weapon loadout is an assault rifle that can be fired by the human operator of the device. The drone can presumably carry other weapons of similar size and weight, such as a grenade launcher. This drone differs from previous armed drones, like the Predator, in that it is small and relatively cheap. As with many other areas of technology, the innovation is in the ease of use and lower cost. This makes the Tikad type drone far more accessible than previous drones, which is both good and bad.

On the positive side, the military and police can deploy more drones and thus reduce human casualties. For example, the police could send a drone in to observe and possibly engage during a hostage situation and not put officers in danger.

On the negative side, the lower cost and ease of use means that such armed drones can be more easily deployed by terrorists, criminals and oppressive states. The typical terrorist group cannot afford a drone like the Predator and might have difficulty in finding people who can operate and maintain such a complicated aircraft. But, a drone like the Tikad could be operated and serviced by a much broader range of people. This is not to say that Duke Robotics should be criticized for doing the obvious—people have been thinking about arming drones since drones were invented.

Budget gun drones do, of course, also raise the usual concerns associated with remotely operated weapons. The first is the concern that operators of drones are more likely to be aggressive than forces that are physically present and at risk of the consequences of a decision to engage in violence. However, it can also be argued that an operator is less likely to be aggressive because they are not in danger and the literal and metaphorical distance will allow them to respond with more deliberation. For example, a police officer operating a drone might elect to wait longer to confirm that a suspect is pulling a gun than they would if their life was in danger. Then again, they might not—this would be a training and reaction issue with a very practical concern about training officers to delay longer when operating a drone and not do so when in person.

A second stock concern is the matter of accountability. A drone allows the operator a high degree of anonymity and assigning responsibility can be problematic. In the case of military and police, this can be addressed to a degree by having a system of accountability. After all, military and police operators would presumably be known to the relevant authorities. That said, drones can be used in ways that are difficult to trace to the operator and this would certainly be true in the case of terrorists. The use of drones would allow terrorists to attack from safety and in an anonymous manner, which are certainly matters of concern.

However, it must be noted that while the first use of a gun armed drone in a terrorist attack would be something new, it would not be significantly different from the use of a planted bomb. This is because such bombs allow terrorists to kill from a safe distance and make it harder to identify the terrorist. But, just as with bombs, the authorities would be able to investigate the attack and stand some chance of tracing a drone back to the terrorist. Drones are in some ways less worrisome than bombs—a drone can be seen and is limited in how many targets it can engage. In contrast, a bomb can be hidden and can kill many in an instant, without a chance of escape or defense.  A gun drone is also analogous in some ways with a sniper rifle—it allows engagement at long ranges. However, the drone does afford far more range and safety than even the best sniper rifle.

In the United States, there will presumably be considerable interest about how the Second Amendment applies to armed drones. On the face of it, the answer seems easy enough: while the people have the right to keep and bear arms, this does not extend to operating armed drones. But, there might be some interesting lawsuits over this matter.

In closing, there are legitimate concerns about cheap and simple gun drones. While they will not be as radical a change as some might predict, they will make it easier and cheaper to engage in violence at a distance and in anonymous killing. As such, they will make ideal weapons for terrorists and oppressive governments. However, they do offer the possibility of reduced human casualties, if used responsibly. In any case, their deployment is inevitable, so the meaningful questions are about how they should be used and how to defend against their misuse. The question about whether they should be used is morally interesting, but pragmatically irrelevant since they will be used.