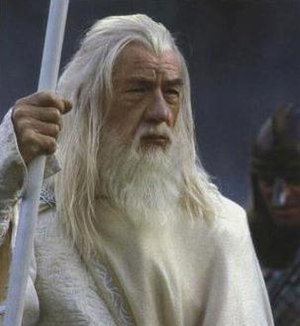 Long ago and far away, a wizard found a way to sell air for gold. One of his tricks was to divide the air this way and that. Another trick was to dress the air up in fancy airs and thus convince the unwary they were buying something while buying only air wrapped in airs.

The ultimate fate of this wizard is not known, but his secrets were eventually discovered by others. Some realized that they could do the air trick one better by selling numbers divided this way and bundled that way. This went well until it was found that mere numbers, no matter how sliced, diced or stacked cannot support an economy. However, these hedge (fund?) wizards are ready to try again and are sure it will work this time. They swear that they can slice, stack, and bundle the numbers into solid foundations using their magic. If not, they solemnly promise, they will shore up the economy with stacks of our money.

Other warlocks discerned that they could do the numbers people one better. Why, they thought, sell all sorts of numbers when you can just make money with two, namely 0 and 1. They tried creating space for me and you, books for our face, and tweets for the twits. Then they created magical farms and other numerical objects to sell to folks for real cash.

Some claim that these warlocks cannot work their alchemy of turning booked faces and digital cows into cash forever, that someday they will have to provide a real product or people will stop buying.  There are even witch hunters who claim that theses wizards of wall, book and tweet are wasting intellectual resources that could be used to solve real problems and create a solid, sustainable economy. Some even dare say that America is being led astray by these wizards to the land of wasteful narcissism.

But, these wizards should not be cursed. After all, they have found something even better than the philosopher’s stone-they have the power to turn numbers into gold.