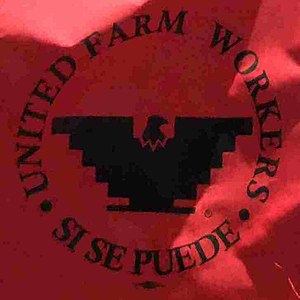 It is a unquestioned dogma of the anti-immigrant folks that  migrant workers are stealing jobs from Americans. Unlike some dogmas, this particular article of faith can be subject to empirical testing and, in fact, has. In a clever move, the United Farm Workers have invited Americans to take the jobs that are usually held by migrant workers. As part of this process they have set up a web site www.takeourjobs.org that makes the process of getting a minimum wage (or less)job in agriculture very easy. While a few thousand people have applied, only a very few (dozens as of this writing) have actually gone through the process seriously.

This experiment nicely disproves the claim that migrants are stealing such jobs from Americans. After all, Americans have been offered the jobs on a digital platter, yet there have been extremely few takers. It also shows just how important migrant labor is to the core of American agriculture.

While rational individuals will accept that such a clear empirical test clearly establishes these points, articles of faith are generally immune to disproof. As such, the anti-migrant rhetoric will continue, perhaps with some comments attacking or dismissing the United Farm Workers’  experiment.

It should be noted that these findings do not prove that there is not a need for immigration reform nor do they show that there are not legitimate concerns about immigration. However, the findings do clearly slay the bugbear that migrants have been stealing jobs from Americans.