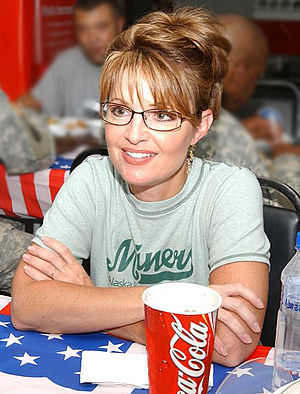 As always, be sure that you have the same number of fingers at the end of the day as you had at the start.

Also, be sure to think of all the oppressed people in the world and how those who deny them liberty really need to be blown up. Or at least sent to someplace like Antarctica.