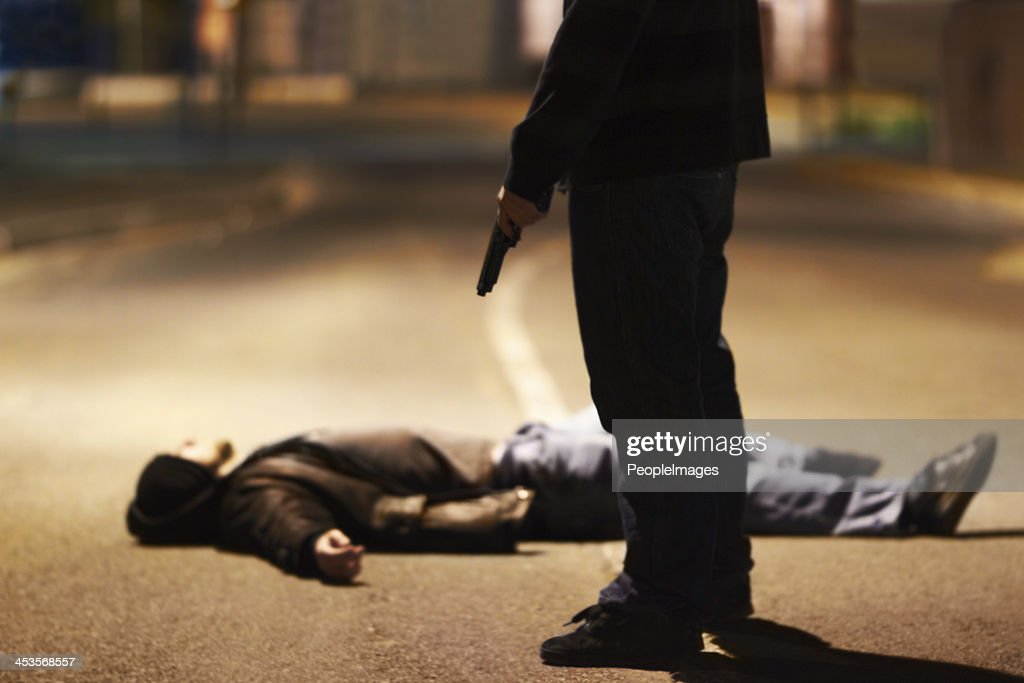 On October 1st, 2017 over fifty people were shot to death in Las Vegas by Stephen Paddock. Hundreds more were wounded. While such slaughter can cause despair, the heroism of those who risked or sacrificed their lives to save others should give us hope. For each person who would strike down the innocent, there are many who would courageously stand in their way. So, do not weigh the evil greater than the good or the villains more than the heroes. But, it would be better if there were no need of such heroes—better that there was less slaughter.

There have, of course, been efforts to pass laws aimed at reducing deaths from gun violence. While many laws have passed, there is an entrenched and well-funded resistance to such efforts. As such, such mass shootings are followed by an eminently predictable pattern. Part of this pattern is an immediate admonishment from many conservatives that there should be no talk of solving gun violence before the blood of the victims is completely dried. For example, White House press secretary Sanders gave the standard line that there is “a time and place for a political debate, but now is the time to unite as a country.” She also added that “it would be premature for us to discuss policy when we don’t fully know all the facts or what took place last night,” and the administration wants to avoid “laws that won’t stop these types of things from happening.” Sanders did, rightly, praise the courage of the brave and express sympathy for the dead and wounded. However, the question remains as to when it is time to talk about gun violence. I’ll begin by considering the stock position that such discussions should not take place too soon after the incident.

As Sanders and so many before her have contended, the immediate focus should be on dealing with the aftermath of the event. This view does have considerable appeal. To use an analogy, the time to debate fire safety is not while cleaning up after a fire and tending to the burned. That time should be used for cleaning up and tending the injured. The easy and obvious reply here is that while those actively involved in responding to event should not set aside their tasks to debate,  there are millions of people who have no such tasks and can engage in the debate. So, while the surgeons should not stop their surgeries to engage in the debate, the lawmakers certainly have the free time to do so.

Sanders, like her predecessors, also called for uniting as a country now rather than engaging in the debate about gun laws. This also has considerable appeal: the debate over gun laws will call attention to political divisions and serve to push people apart when they should be pulling together. After such a terrible event, people have a psychological need to feel united—this is key to restoring the feeling of safety (or complacency, if one wants to be cynical). I certainly agree that there should be a pause in partisan rancor and battles after such terrible events (and that these pauses should grow)—if only in the form of a brief silence to honor the dead. But, to return to the analogy of the fire, to refuse to discuss fire safety after a serious fire would be to invite yet another fire.

Sander’s assertion that it would be premature to discuss policy without knowing the facts does seem sensible on the face of it. After all, to simply propose policies aimed at preventing such shootings without knowing what problems in the system allowed it to occur would be like trying to decide how to repair a car without knowing why it will not start. That said, there is an obvious reply to this claim: there have been so many mass shootings that the facts about such things are already well known. It seems rather unlikely that the facts of this latest case will involve a shocking revelation that will revolutionize gun safety. It would be wonderful, of course, if the Trump administration looked at the facts and was able to truly say, “eureka, we see the problem and the fix is obvious!” This, however, seems unlikely. To go back to the car analogy, if the car that won’t start is acting exactly like a car with a bad battery, then there is not really a need to wait for an in-depth investigation before considering the battery is probably the problem.

There is, however, a very good argument for not legislating in the heat of the moment: making decisions when emotions are at their peak often results in poor decisions, so this is a bad idea. As has been argued by Radley Balko, “laws named after crime victims and dead people are usually a bad idea.” While Balko was not directly discussing gun laws, he does make the reasonable case that laws forged in anger or hysteria tend to be poorly conceived and can have serious unintended consequences. The torrent of laws slammed through after 9/11 also show the bad decision making that arises from jumping to legislate without due and calm consideration. It also shows how emotions can be exploited by lawmakers, which is also a matter of concern. We would not, after all, want gun control laws slammed through congress like the multitude of bad laws that have been pushed through congress by the power of emotions.

As such, it does make sense not to rush legislation about guns through without due consideration and calm reflection. However, this does not preclude starting the discussion now. There is also the obvious fact that we have had plenty of time since the last shooting to reflect on this matter. And the shooting before that. And so on. The point is, we have had a long time to reflect on many mass shootings.

While it might be countered that considerable time is needed to calm down after such events, the obvious problem is that they happen with such frequency that we might never have long enough to cool down.  There is also the reasonable consideration that if people do cool down, they can grow cold and fall back into complacency—until the next mass slaughter. To use an analogy, while talking about diet and exercise with a sedentary person whose parent just died of a lifestyle inflicted heart attack would be insensitive if done while the corpse was still warm, the person’s motivation will certainly fade quickly. As such, soon after the death is, harshly, the time the person will be the most motivated to change their habits and fend off their own impending heart attack. Likewise, the time to get people to support taking action against gun violence is when they clearly remember the horror of slaughter.