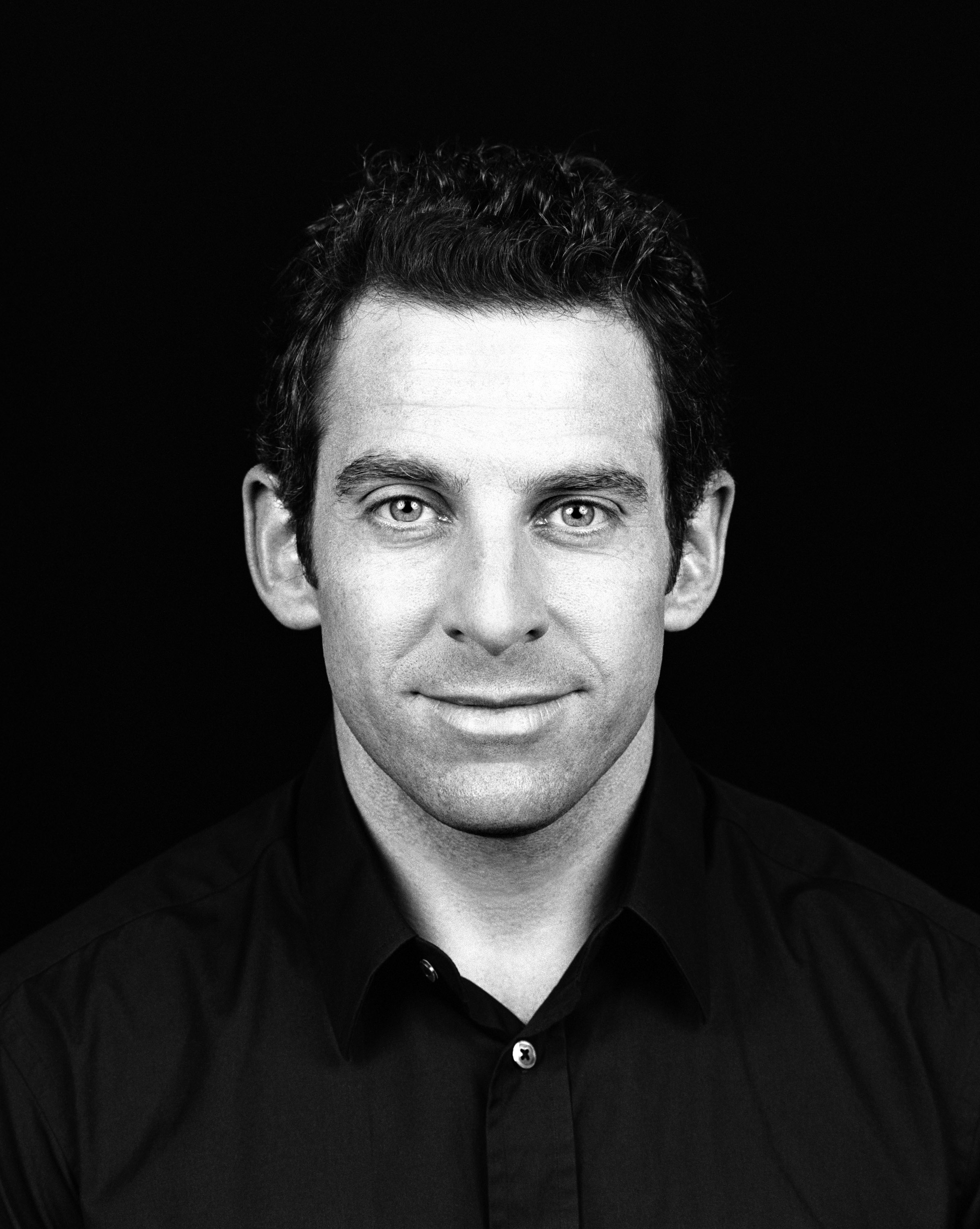 Sam Harris was interviewed on the Daily Show last night and pushed his new book, the Nicomachean Ethics. Oops, I mean Moral Landscape: How Science Can Determine Human Value. As the interview progressed, I realized that I had heard his theory before, namely in Aristotle’s moral theory.  As I suspected, I am not the only one to see that Harris seems to be essentially copying Aristotle in his moral theory. Unfortunately, Jon Stewart did not call him on this and say “hey, that sounds  just like Aristotle’s moral theory with some more science stuff thrown in.”

Kwame Anthony Appiah, who has reviewed the book, contends that Harris is presenting utilitarianism as his core moral theory, hence not really offering anything new from the standpoint of moral philosophy.

I haven’t read Harris’ book, mainly for two reasons. First, I think he has enough money. Second, I’ve already read the Nicomachean Ethics and various form of utilitarianism and see little reason to buy what seems to be a rehash of this work.  Plus, I’m sort of jealous that I never get to be  guest on the Daily Show. Of course, I freely admit that I could be missing some key additions to Aristotle’s theory or utilitarianism that would be worth reading. If anyone has read his book, please feel free to correct me.