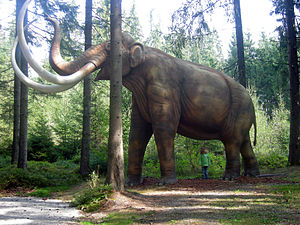 My blog post on Deleting Principles was selected for Freshly Pressed and in a later post I speculated about the impact of that pressing. As I predicted, being Freshly Pressed provided a brief spike. I normally get about 200-300 hits per day, when I was Pressed I hit 1,700. The next two days I was a bit over 2,000 per day. Then it dropped down to 1,300. Then just over 400 and now it is back to 300.  Such is the fate of my Fresh Press, to go stale in a few short days.

On the plus side, I think that the spike will have a slight impact on the visits to my blog and I might garner a regular reader or two. Out of curiosity, I went to some of the recent Freshly Pressed blogs and was not surprised to see many of the folks who commented on my Fresh Press. After all, one way to generate traffic is to leave comments on blogs that are getting hits (and hope that the comment leads people to click on over to the blog). I imagine, metaphorically, a virtual tribe pursuing the Freshly Pressed blogs like hunters once pursued the woolly mammoth. Rather than sticking spears into the beasts, they pierce it with comments in the hopes of bringing some of that meat home.

All part of the blogging biz, though.