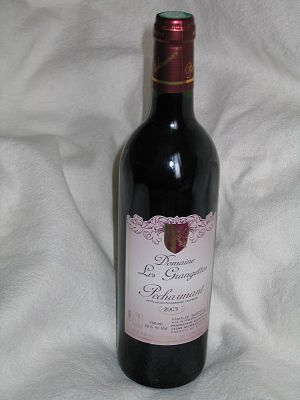 Since the Democrats seem to be largely unable to accomplish much, despite holding the White House and Congress, I was actually hoping that the Republicans would make good on their post defeat rhetoric. They had shown some contrition over what had happened on their watch and promised that they would learn from this. I was skeptical, but willing to see what they would bring forth. The Tea Party Movement also gave me some hope-it seemed like a true, independent movement had arisen that was critical of both parties. However, it would seem that my hope (like many folks hope in Obama) was mistaken.

The Republicans recently released their Pledge to America in a lumberyard. Perhaps this was a clever pick to show, metaphorically, that they were going to rebuild America. Or maybe they were saying they were going to be nailing America (again). Or both.

For those who have been around a while, the Pledge sounds like a less impressive version of Newt’s Contract With America. Newt at least had the sense to do his event someplace other than where they sell wood.

While the Republicans are promising something new, they seem to be trying to sell old wine in the same old bottle. They did, however, paste a new label over the old one (or at least part of it). This is not very appealing, given the past results.

It is said that insanity is doing the same thing over and over while expecting different results. Perhaps the Republicans are thus insane. Or maybe they think we are: perhaps Republican political strategy is saying the same thing over and over and hoping people will vote for them. It did work once, so perhaps it will work again. Provided that people either forget that all this is the same old stuff or are so sick of the Democrats that they will let the Republicans returns to power. Of course, in the Republicans favor, they actually have some wine (albeit old) in their bottles while the Democrats don’t even seem to have a bottle.