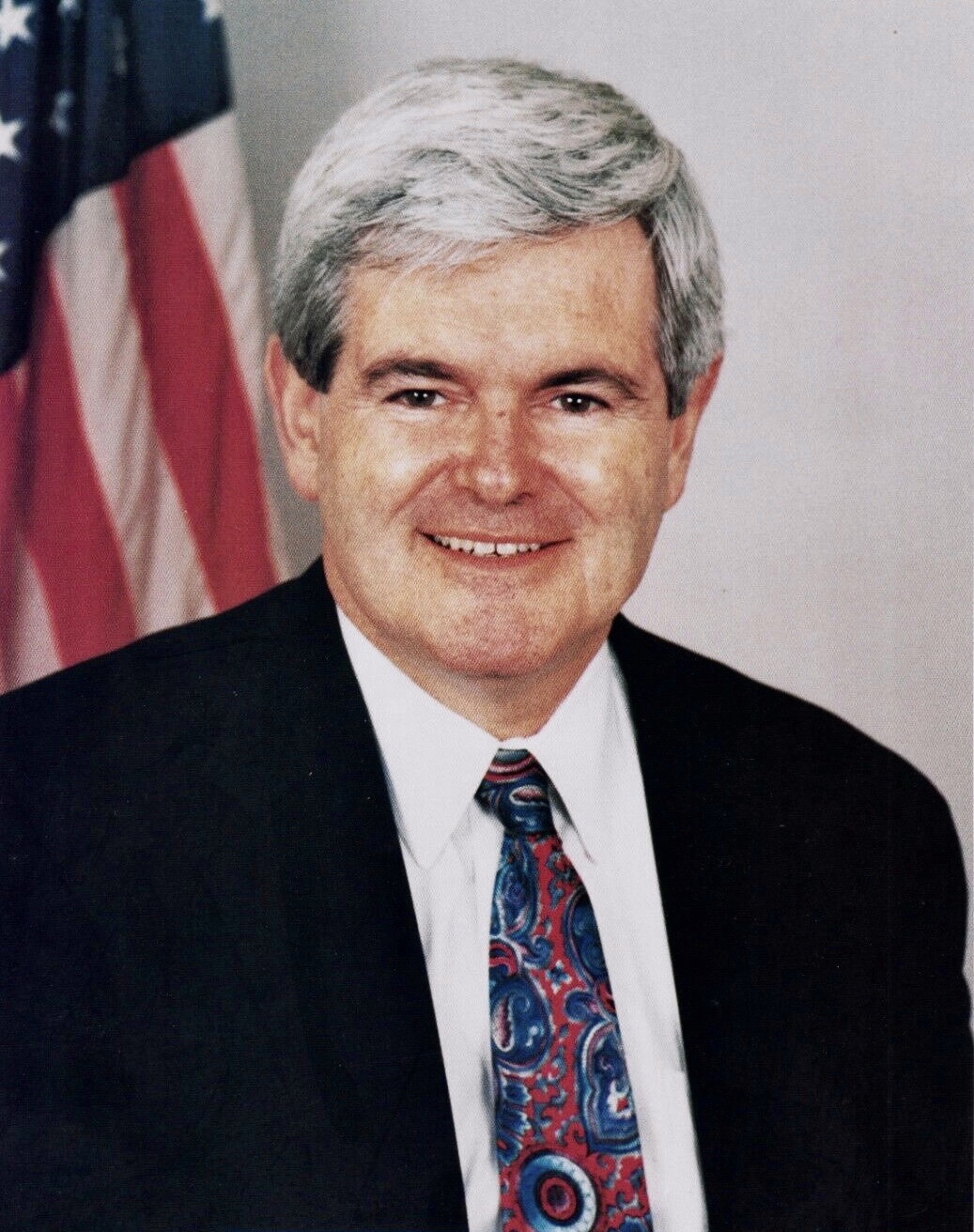 While I am careful to distinguish between a person and her claims, I do tend to collect stories of inconsistencies. Not surprisingly, many of these tales involve politicians-they tend to be masters of saying one thing and doing the opposite.This is truly a bipartisan trait, but my current focus is on Newt Gingrich.

While Newt is well known for pushing traditional family values, his own behavior does not exactly match his professed values. He famously proposed to Marianne, who is now is second ex-wife,  while his first wife was hospitalized for cancer treatment. Newt later divorced Marianne and is now married to his third wife.

While to profess a set of values and violate them does seem an act of hypocrisy, Newt is correct to point out that it does not matter what he does. This assumes, of course, that Newt is asserting that his behavior is not relevant to the truth of his claims. If so, he is quite right. To infer that a person’s claim is false because his actions are inconsistent with the claim is to commit the ad hominem tu quoque (more popularly known as the “you, too” fallacy. For example, when I was in grade school one of the teachers told us that smoking was unhealthy and showed us (before lunch) those classic pictures of healthy lungs and a smoker’s lungs. After class ended, she ran to the teacher’s room and chain smoked as many cigarettes as she could before the next class. As I recall, another kid said (in effect) that she must be wrong because she smoked. However, she was obviously right. She merely failed to act on her own very good advice.

In another sense, Newt is also right. To be specific, he seems to be quite correct that how he actually lives seems to have little impact on those who believe what he says. While Newt is not unique in this ability, it does seem rather uncommon. It is certainly an interesting phenomenon when someone can act in ways that seem to clearly violate their own professed principles and still be regarded as a moral leader. Perhaps those who believe in him simply refuse to believe that he has actually done such things. Or perhaps they agree that people need to hear what he has to say and hence it does not matter what he does. Or, the more cynical might claim, perhaps those who heed his words are also hypocritical.

Of course, Newt is also wrong. It does matter what he does. It certainly mattered to his first wife and his second wife. Also, it should matter to him. While a person can speak of what is right and still act contrary to that, it is a man’s actions and not his words that make him the man he is. While a man’s words can be true and yet contrary to his actions, a man who consistently does wrong would surely become corrupted and have his moral judgment impaired. As such, one would be justified in being suspicious of any moral judgments issued by such a person.