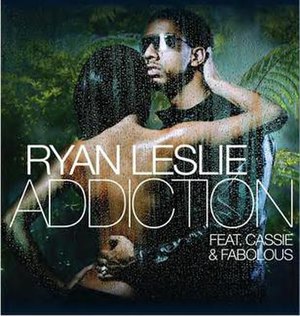 In his recent speech, Obama trotted out the old claim that we need to deal with our oil addiction. This, naturally enough, raises the question of whether we are addicted to oil or not. This hinges on what is meant by the term “addiction.” Rather than get into a hair splitting semantical debate, I will go with an obvious and intuitive account of addiction.

Addiction  “ is characterized by impairment in behavioral control, craving, inability to consistently abstain, and diminished recognition of significant problems with one’s behaviors and interpersonal relationships.”

On the face of it, we do seem to have such an addiction. As a nation, we seem to have a lack of behavior control when it comes to consuming and acquiring oil. We also generally fail to recognize that we have serious behavioral problems relating to oil. We are generally willing to kill and allow our own people to die to ensure access to it. We are also willing to put our health and the environment at risk in order to acquire and use oil. We do this even though their are safer alternatives available that do not involve a need to engage in violent foreign adventures.

Of course, it could be countered that we actually have a legitimate need for oil and our actions reflect this need rather than the pathological behavior of addiction. After all, we do engage in similar behavior to ensure “national security”, yet this would not be characterized as an addiction.

However, given that there are better alternatives to oil, our commitment to it does seem to be increasingly irrational and thus it seems more and more like behavior based in an addiction.  Some might attempt to defend oil by arguing that everyone uses it or that it is a good thing. Interestingly enough, that sort of strategy is used by drug addicts as well.