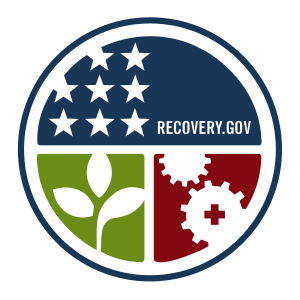 These giants are doing well-well enough that big bonuses and massive paychecks are being handed out to the top folks. In short, it is almost business as usual for these folks. Of course, nothing really has been fixed and nothing substantial has been changed-so we can expect the problems that occurred before will occur again.

While the giants are doing well (or seem to be doing well), the little people who dwell in their vast shadows are not doing quite so well. One obvious problem is that unemployment keeps increasing as more and more jobs are lost. While there are various reasons for this, one main factor is that small businesses are not doing well. One significant part of this is that small businesses have to really heavily on loans in order to start up, stay in operation and expand. But, the giants who have the money seem loath to part with their gold (except to give it to the CEOs and top folks). So, the little folks stare up the giants and their cries for help go unheeded. Meanwhile, the federal government seems unwilling to provide support to the folks who need it most and where it would do the most good-the small businesses that employ the majority of Americans (or used to).

The stimulus plan did stimulate the big players and their CEOs, but the small folks find themselves joining the ranks of the employed. True, the rate is slowing down. But, of course, once a body has lost enough blood the gusher will slow to a trickle because there is so little blood left. Of course, a better option might be to let the big players fail and thus open the way for new businesses-hopefully ones who will hire more people rather than being the sort of business that hands millions to a CEO while firing people to boost stock value.

So, what should the government do? Should it keep shoveling money into the big players? Well, the big players and their lobbyists surely think so. However, this approach seems to have benefited the folks on Wall Street and left the rest of us holding the bill. So, if the government folks are going to step in again, they should think a bit less about their buddies on Wall Street and think more about the majority of Americans. This can be done by applying pressure to the big players to loan some of that taxpayer money to the taxpayers.