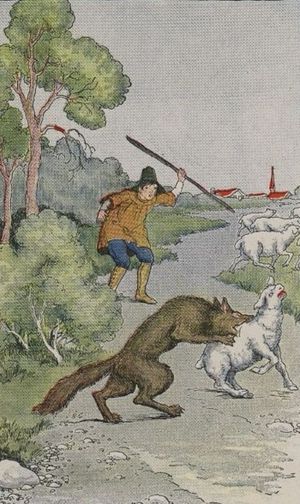 Apparently a standard Iranian response to problems is to grab diplomatic personal. Recently, the Iranian regime seized some Britsh Embassy staff members. While most of them were released, the British claim that two of them are still being held. In order to justify this action, the Iranian government claimed that “British foreign office had said last March that there may be riots during the elections in Iran and they said that they should warn their citizens to be careful. What do these predictions mean? And then some people in the UK Embassy, who had a hand in the disturbances, were arrested and will surely be put on trial.” (CNN)

The mere fact that the British foreign office predicted riots hardly proves that they had a hand in stirring them up. After all, there have been clear signs of discontent in Iran for quite some time. Iran will need considerably more evidence to make a case against the British.

This sort of blame game is nothing new in Iran. Iran has long claimed that Western countries have been causing trouble within its borders. This sort of claim is often effective for the simple reason that the West (mainly the US and UK) have a clear and well known history of meddling in Iran. However, the fact that the West has meddled in the past does not prove that the current situation was influenced by Western meddling. In fact, the evidence seems to be that the dissent is primarily home grown. Certainly the US and the UK would be quite happy to see the current regime in Iran weakened or replaced. But this hardly proves that they have done anything recently to bring it about.

To be fair to the Iranian government, they might sincerely believe that the UK has been up to something. After all, they have plenty of past examples to draw upon and there is considerable motive for such interference. Also, it is not unreasonable to be suspicious. But, as noted above, without evidence these accusations seem to be just the playing of the blame game. This tactic can be effective and it allows the government to claim that the dissent is not legitimate and hence can be justly quelled because it is the result of foreign troublemakers.

The Iranian government does take some risk in blaming the West. While blaming others for problems is standard tactic, false charges can damage a government’s credibility-just like in the old story of the boy who cried wolf. If the Iranian regime is accusing the UK of something it did not do and is unable to present and credible evidence, people inside and outrside of Iran will certainly begin to have doubts about the claim and it might make it harder for the government to use such claims in the future. Then again, such tactics can be effective even without any evidence. After all, people often accept such claims based on how they feel about the situation rather than because of carefully considering the evidence.

By blaming the UK, the Iranian government also runs the risk of simply refusing to accept the reality of the dissent and disagreement in the country. Brushing off the legitimate concerns and worries of its citizens as the result of foreign manipulation might provide a short term advantage, but in the long term it will create even greater problems. Such concerns are best addressed early and in a peaceful manner rather than waiting for the dissent and resentment to fester and perhaps boil over at some point. While the folks in the government and military can use force and coercion to suppress changes in society, this comes at a great price and always results in an inferior sort of country.